Why Connectivity to Controls Matters

by PanelShop.com May 10, 2018 Industrial Automation 0 Comments

Humans have naturally looked upon and solved problems using a three-stage process: sense, think and act. For instance, whenever humans encounter something as simple as cloudy weather, they sense impending rainfall, think about taking shelter, and ultimately do so by taking abode under anything with a roof.  All these steps take no input from others and rely solely on the person’s own capabilities.

With the advent of technology, humans have gained connectivity with each other, allowing ideas to flow in all directions and new thoughts to flourish.

The latest innovation in this regard, the internet, has greatly enhanced our ability to issue response to problems, whether it’s using GPS, Weather Apps, or Social Media.

In the age of industrial internet, humans aren’t the only ones connecting with each other or encountering problems and solving them without assistance. Machines are gaining an increasing amount of connectivity as well. From using data networks to panel controls, machines are able to communicate with each other to share information to problem solve.

Sense, Think, and Act in Machines

Let’s try to apply the Sense, Think, and Act process to see how machines perceive their assigned tasks. You may think that the word “perceive” isn’t right when it comes to machines, and you’d be partially-correct. Machines may not be able to “perceive” specifically, but they can observe. So what if machines used the information they observed to react to their surroundings?

What if wind turbines could check the status of their neighboring turbines and power grids and make decisions to start/adjust speed/stop accordingly? What if the turbine could sense parameters such as wind speed, direction, and energy demand? The result is a connected network of machines able react to information they’re observing, or perceiving, appropriately.

This goes the other way as well. Interconnected wind turbines could send back their own statuses, showing how much wear and tear they’ve taken and how soon a maintenance should be scheduled to prevent total failure. This is just one example of the possibilities of having controls connected to a network. The same technology can be applied to many different areas of the energy market, industrial services, and more.

The introduction of cloud based technologies has only promoted this idea, allowing machines to advise each other faster and more effectively by making their sensory data accessible from anywhere around the world. Furthermore, analytical tools mean machines can now “think” in a pre-programmed way and “act” within the allowed bounds.

Contact PanelShop.com today for a quote on your panel design and building needs!

END_OF_DOCUMENT_TOKEN_TO_BE_REPLACED 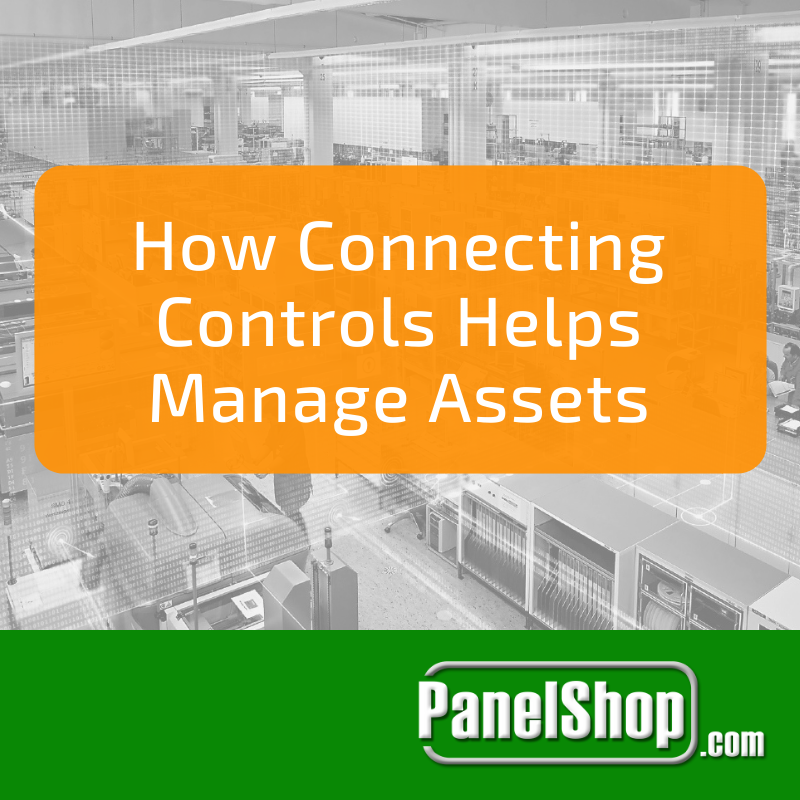