Industrial Internet of Things, Industry 4.0, Digital Factory, and so on, are buzz words that every marketing executive likes to use. But their extensive adoption today has made them into applicable technologies, allowing manufacturers to achieve the universal goal of higher productivity.

Its been about data from the very beginning. The plant floor is ric 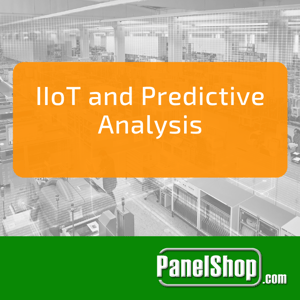 h in data in all aspects; its just a matter of capturing it. It has been found that almost 3 percent of US manufacturers are tapping into their operational data and extracting beneficial information. In order for any IIoT changeover to succeed, companies need to be clear regarding their goals and the availability of human resource to turn it into a success.

Goals that are broken down in a top-down manner are the most reasonable, allowing teams to go up modularly. In addition, it is important that a working relationship be formed that would allow interdisciplinary coherence, because after all IIoT is a conjunction of various functions. Examples of resources working together are plant engineers, technicians, SIs, and of course the management.

Predictive Analytics is a vital aspect of IIoT without which the whole purpose of a changeover is defeated. It allows the chunks of data to be utilized and intelligence to be achieved in its true spirit. In a nutshell, predictive analytics involves improvement of quality of processes and demand forecasting, both of which allow enhancement of an organization’s productivity. In a Digital Factory however, the role is much more extensive, stretching into areas such as machine uptime and preventing forced failures of equipment.

By processing real-time data collected from sensors spread throughout the factory floor, predictive analytics is able to provide operators with insight into machines that are prone to failure, before they actually breakdown. This allows operators to schedule repairs during idle times rather than causing a factory-wide disruption.

As the volume of data collected increases, the extent of automation increases as well, allowing the intelligence of manual processes to be increased. For instance, systems can be tuned to automatically slow down machine operation if failure is approaching or set a threshold value that allows the lifespan to be stretched.

Similarly, the upstream of data can also allow operators to carry out root cause analysis with greater accuracy, bringing down the chances of recurrence of a particular error.

All of these benefits aren’t theoretical but are actually being reaped by organizations worldwide. For example, the use of predictive analytics at American Electric Power (AEP), allowed the repair of a gas turbine to take place before the breakdown. The early warning saved them $19 million, which would’ve been spent due to the complete breakdown of the turbine.

END_OF_DOCUMENT_TOKEN_TO_BE_REPLACED 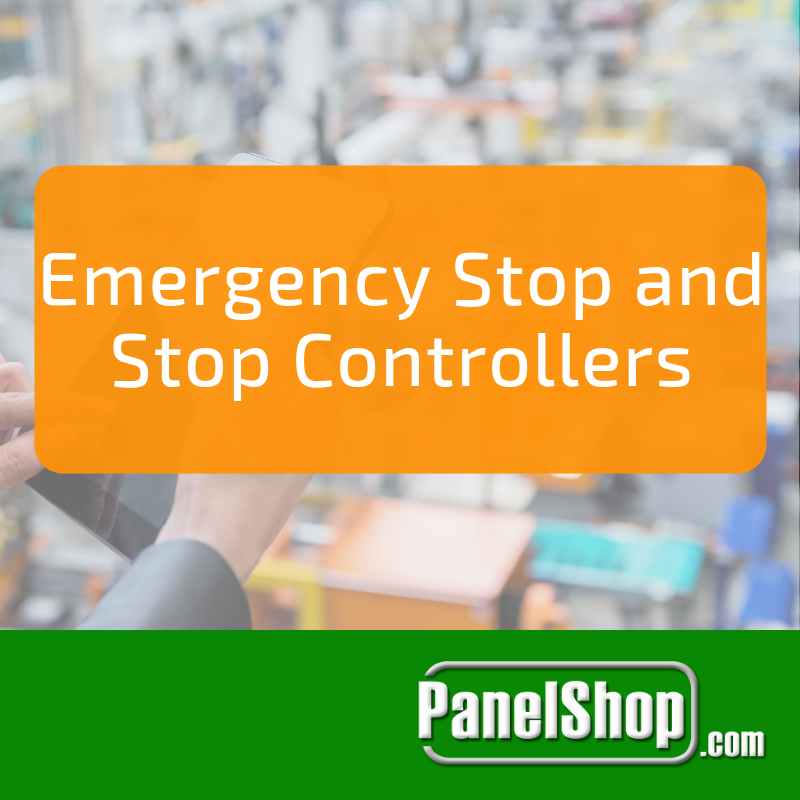 Ever been in one of those situations where you