Top 3 Reasons to Choose the US for Low-Cost Manufacturing 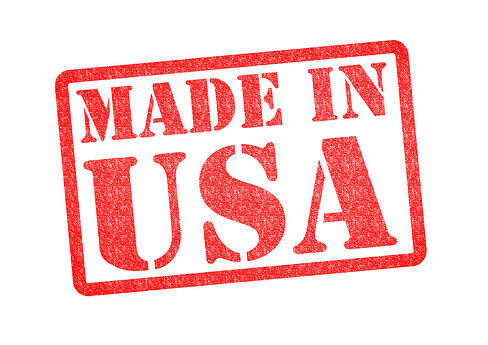 Low-cost manufacturing has been historically associated with countries in the Middle East and Asia, with the most predominate being China, but over the last decade trends have been starting to lean towards North America. In recent surveys of international businesses and corporations, the US has emerged on the top of the lists for low-cost manufacturing appeal.

After the first quarter in 2014, the Entrada Group released a survey putting the US as the most appealing country to set up shop in. About 33% of polled companies said that the US was the most appealing nation for major low-cost production, in front of Mexico with 24% of the vote and China with 14%. Not only are low operation costs pulling companies back to the States, but a preference to manufacture in America due to pleasant past experiences with US business interactions plays a major role as well. High quality goods, a stable environment for manufacturing, and proximity to the targeted consumers are all factors in the general preferences of companies to look towards the US.

With costs rising in traditionally low-cost nations, the improvements in American business are even more prominent. High energy costs in Eastern countries are in stark contrast to the decrease in energy costs in the US and Mexico, largely due to the 50% decrease in natural-gas costs encouraged by the utilization of shale gas beginning in the early 2000’s. Also a factor to rising costs is a general lagging in productivity in Eastern countries. However, the US has experienced a rise in productivity, which can be attributed to a number of things, including stable wages and improved methods of production.

Reason #3: Growth of the US Automation Industry

While China remains the leading manufacturer of electronic goods, the US is a leading force in the use of automation to improve quality and efficiency. The US automation industry has seen growth over the last decade thanks to an increased effort made by many producers to integrate new technologies and industrial automation systems into production lines. The use of systems such as industrial control panels has increased production while also increasing the quality of the products through consistency and accuracy.

Overall, manufacturing is moving to the US because of its stability. Only 50% of companies that move to countries for low-cost manufacturing are successful when their main reason for choosing the location is cheap labor. This has been leading corporations and governments to the conclusion that other aspects of production are more influential on total profit. Companies are becoming more willing to pay the initial cost for new technologies like Industry 4.0 methodologies and production data collection as the advantages of automation in production come into the limelight.