What are Smart Circuit Breakers?

The smart revolution has begun.

From manufacturing industries to power grids, every piece of technology is on the verge of reaching the next level of automation. Same goes for circuit breakers, which are a major component of the field of power systems protection.

Circuit breakers alone are a billion-dollar market, rounding up $13-$19 billion dollars on a global scale by the end of the decade. These electro-mechanical devices are bound to evolve owing to the level of technological development taking place.Connectivity sits at the forefront of smart devices and same is the case for smart circuit breakers. As thesWe devices are installed in huge numbers, keeping tabs on them can sometimes become overly complex. The latest models incorporate wireless connectivity and onboard processing power, which transforms them into a more useful utility.

Another technology that would eventually make its way into smart circuit breakers is solid state design. Solid state power electronics as a whole is a young but thriving field as it has greatly improved reliability of electronic devices from hard drives to relays. The technology is still around but the hurdle is removing the increasing costs.

In conclusion, the large-scale adoption of smart circuit breakers is still years away, as consumers are hesitant to bring changes to a well-established, cost-effective system. However, in the years to come, as smart grid projects take over major cities, users would have no other option but to switch to this intelligent device for control and safety. 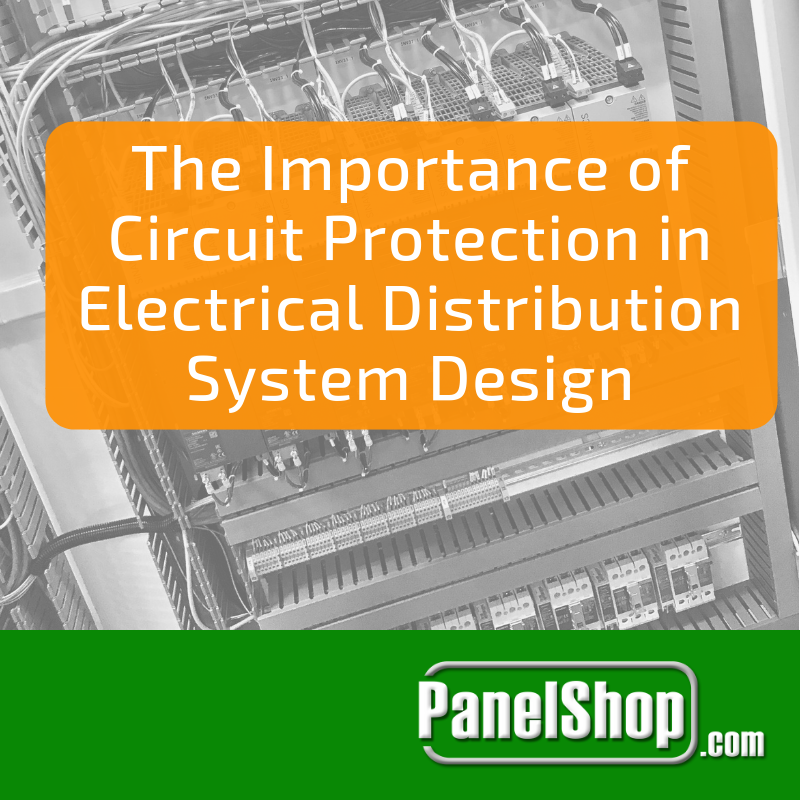 Electrical Engineers who are in charge of

END_OF_DOCUMENT_TOKEN_TO_BE_REPLACED

The importance of effective enclosure cooling is

END_OF_DOCUMENT_TOKEN_TO_BE_REPLACED 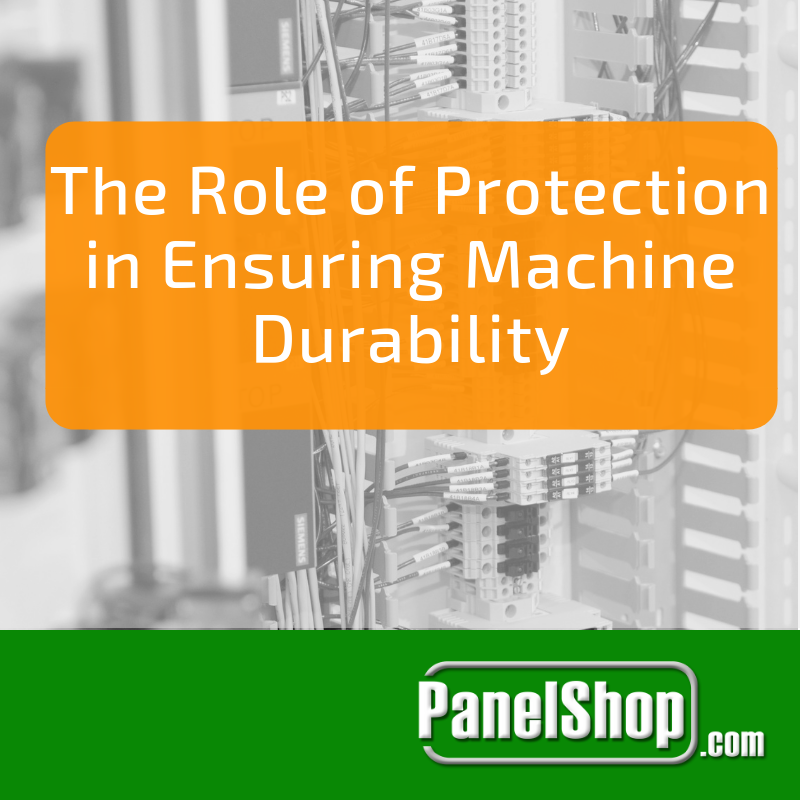 Long-term durability and operability within heavy