The Purpose Behind Variable Speed Drives Many motors are controlled by a valve that releases fuel as needed and a vane that regulates the air current flowing into the motor. In these cases, the speed of the motor is constant. These motors are often controlled by switching the motor on or off. Some other motors are two-speed motors and are slightly more efficient than the single speed motors. However, both of these types of motors are inefficient with regards to energy. Variable speed drives (VSDs) or adjustable speed drives help to eliminate this inefficiency.

What is a Variable Speed Drive?

A VSD is a piece of machinery that regulates the speed and rotational force, also known as torque output, of electric motors. For many processes, VSDs are, in fact, required as is the case with paper making machines, for example. Another primary motivation for using VSDs is simply to improve efficiency.

One main reason for using VSDs is the improved control and precision that it provides. Specifically, VSDs can allow for easier, smoother operation, control over acceleration, the ability to change the operating speed based on the process, allow for more accurate positioning, and control over torque or tension. For example, VSDs can install on motor-driven machines to keep the speed within 0.1% of the speed. This is 30 times more precise than a conventional fixed speed squirrel cage induction motor where the speed can fluctuate up to 3%.   Energy efficiency is also a big reason for using VSDs. When VSDs are not used, the motors must be turned on and off as a means of regulation. When the motors are completely powered down, they require large surges of electricity to turn the motor back on. This is where the inefficiency comes in. Motors are abruptly turned off and on results in wasted energy. However, when VSDs are used, the speed of motors can be gradually increased and decreased. This eliminates the large, abrupt surges of energy required to turn on and power motors to the necessary speed. It also drastically reduces the wasted energy. This in turn saves money, providing another reason to use VSDs.

To clarify the energy efficiency benefit of using VSDs, it is useful to study an example. Let’s consider a water desalination plant. Salt water must first be acquired, then desalinated, then channeled through pipes to its necessary destination. Let’s also say that the desalination process begins when the salt water in the holding tanks reaches a threshold. Without VSDs, at this threshold, the motors that power the desalination process will abruptly turn on, requiring a large electrical surge to do this. The motor then can only operate at a single speed and desalinate the water until it reaches a low water mark at which point the motor turns off. This process continually repeats itself and, in doing so, much energy is wasted in the surge of electricity required to turn on and power the motors at a single speed. If a VSD was implemented, however, the motor could continually run and slow down or speed up according to how much salt water is in the holding tanks and even turn off if necessary. Using a VSD would eliminate the large surge of electricity and the inefficiency of a single-speed motor.

END_OF_DOCUMENT_TOKEN_TO_BE_REPLACED 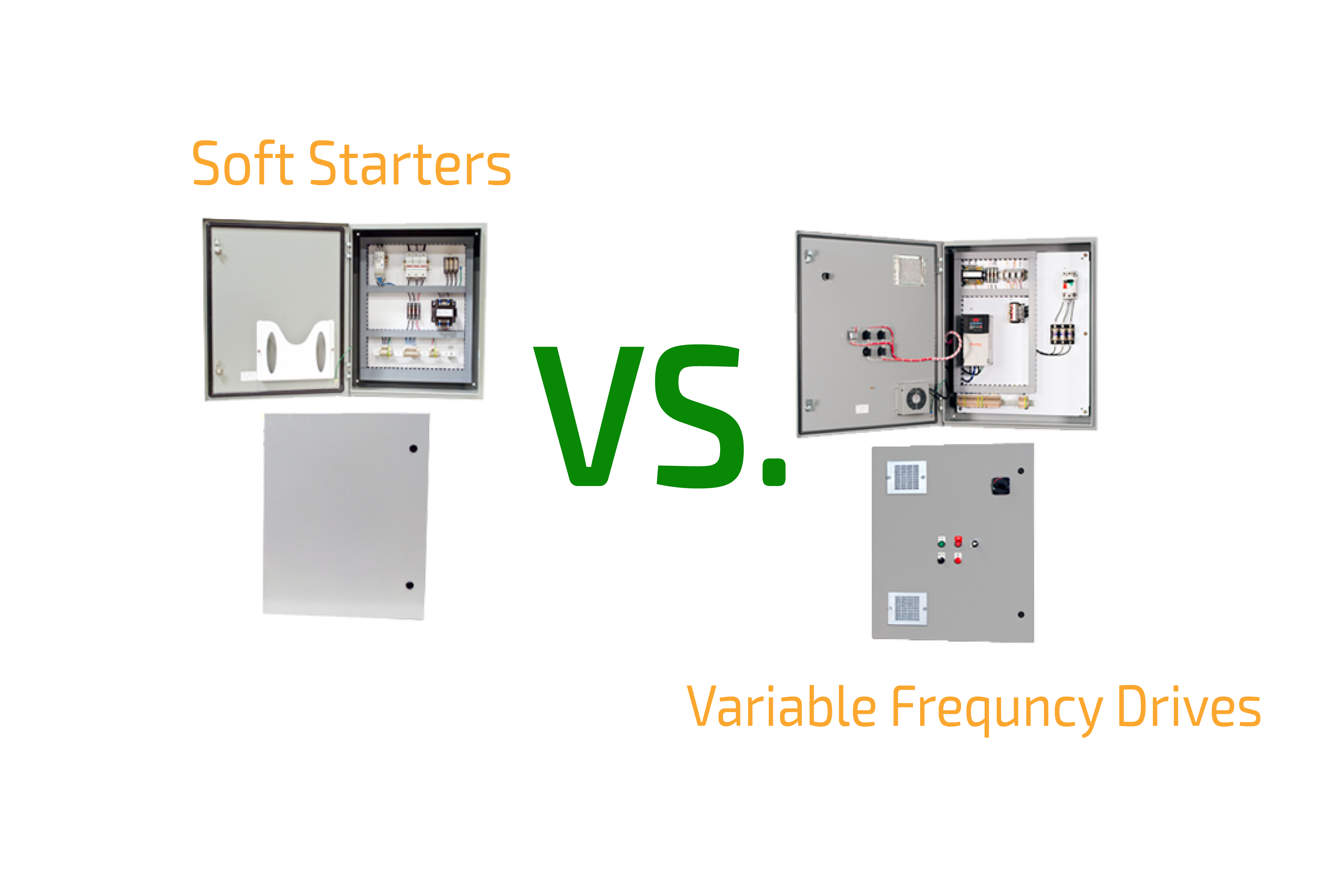