Variable Frequency Drives (VFDs), or AC Drives, are used far less frequently than fixed speed controllers. However, VFDs can significantly reduce energy use, creating savings in production costs. VFDs use an AC motor to control pumps and fans in a system without using valves and dampers. Traditionally, fixed speed motors have to be controlled using valves and dampers, but they are a source of large amounts of energy loss. VFDs can create the same energy flow without the high pressure and power needed to adjust flow.

Being able to easily adjust fan and pump speeds is a benefit in and of itself. If a fan only needs to be running at half speed, power requirements can be reduced exponentially. These adjustments are made based on the load requirements at the time. Because a VFD can connect to multiple motors, the adjustments can be synchronized as well. Decelerations and accelerations that are in sync more evenly distribute the load and reduce losses. This can all be done without brakes, further optimizing energy use. Other adjustments can change the voltage-to-frequency ratio to the ideal current to minimize losses in the motors. They can also match the voltages in multiple motors and transfer load from one to another. Further synchronizing systems, software used with VFDs can improve communications between drives to improve efficiency.

Energy is also used more effectively when VFDs raise a system’s power factor. Higher power factors mean that systems use more of the supplied energy in a productive way rather than losing it in the form of waste. Excess current draw can also be avoided with variable speeds. Varying speeds allow motors to be brought up to speed gradually, which can avoid peaks. This eliminates some peak-demand charges.

Other savings lie in less direct factors. If a VFD does not have a transformer, the size and weight can be reduced. This means that less heat is produced and there isn’t as much need for air conditioners. Another option in some VFDs actually regenerates energy. This can be turned around and used in the system or sold as excess. 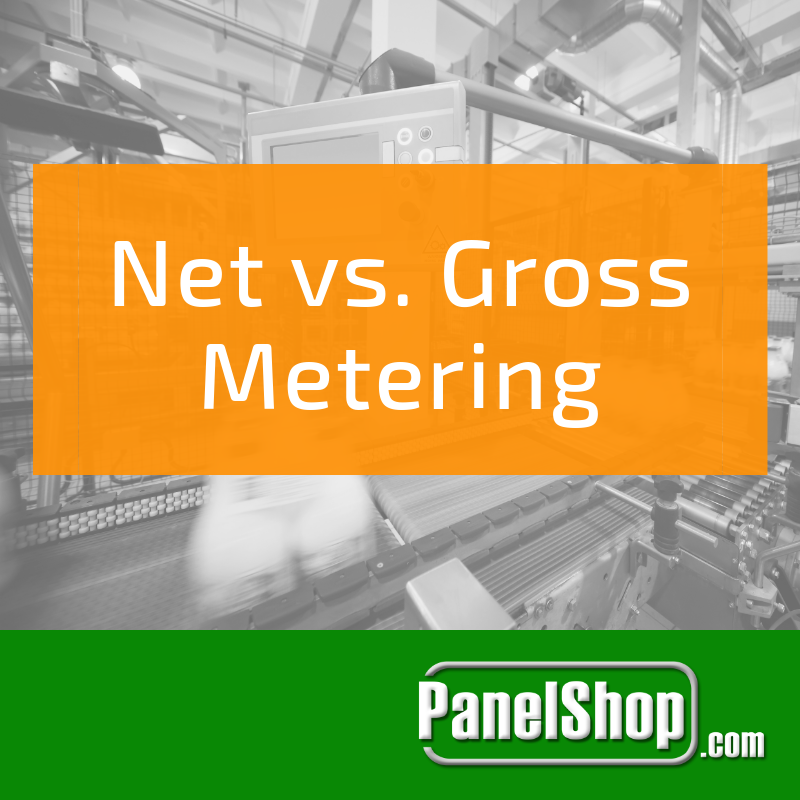 Over the past decade, renewable energy systems